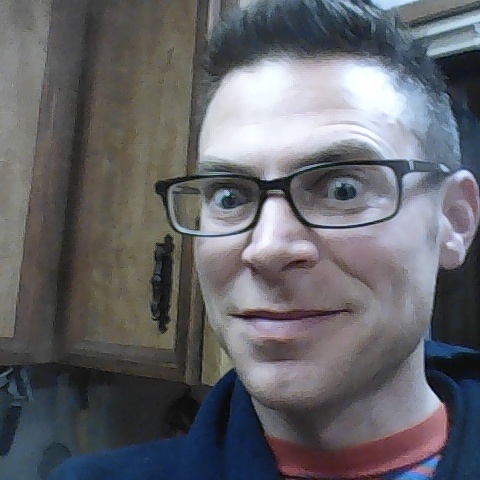 It was revealed to me, that I’m a cell making up a hand, that’s slapping into an almost unimaginably larger me, on the next level up.
Seeing the tear that exposes both realities, can be accomplished by seeing and focusing on everything at once (wide eyes).  On a daily basis we narrow our gaze and block everything else out, in order to focus and get the job done; a natural schizophrenia.
I’m a cell, but one that stands up to authority and goes my own way, despite the fact that my life choices cause and continue to cause me, immense pain.

I have similar programming to most, but with variations—there are things that are not the mainstream, but I’m very clearly the path to flourishing and avoidance of death.

Christopher Buckner attended several colleges in the Western Washington area, and studied philosophy at University of Washington. He has a history of entrepreneurship, theoretical and practical philosophy, exploration, and grandiose undertakings. He has two children, Tyler and Jaina, which live with their mother in California. View all posts by CGBuckner